The mayor of Pickering, Ont., has condemned a car rally that drew hundreds of people to a parking lot in the city just east of Toronto Sunday, flouting provincial restrictions in place to stem the spread of the COVID-19.

The event — which began at 2 p.m. and was organized by several car clubs — attracted over 300 vehicles to the Walmart parking lot on Brock Road, with that number steadily increasing throughout the night, said Durham Regional Police Service.

Videos from the scene emerged on social media, showing cars with engines revving as they passed through a large crowd. The driver of at least one car performed stunts, doing doughnuts with the front doors open as a cluster of onlookers cheered.

Pickering Mayor Dave Ryan took to Twitter to denounce the rally on Sunday night, asking residents to not be careless “now that we can see light at the end of this long tunnel.”

“We’re close to returning to some level of normalcy,” Ryan said. “Don’t do a disservice to the rest of our community.”

‘Just wrong on so many levels,’ says Pickering mayor

In a phone interview with CBC News, Ryan said the meet-up was a “total disregard for society” and “just wrong on so many levels.”

Ryan said the gathering violated COVID-19 restrictions, it disrupted the community with noise and traffic and put people in danger.

“I don’t understand the mentality that’s associated with [the gathering], quite frankly,” Ryan said.

C’mon folks. We know that lockdown has been difficult for all of us. However, let’s not be careless especially now that we can see light at the end of this long tunnel. We’re close to returning to some level of normalcy. Don’t do a disservice to the rest of our community. <a href=”https://t.co/cC6APPROkj”>https://t.co/cC6APPROkj</a>

Police said they were aware of the event on Sunday and monitored the situation. Acting Insp. Sean Sitaram told CBC News officers reminded attendees about the provincial restrictions.

Video posted on social media did not show police presence at the event during the afternoon, but multiple cruisers appeared in videos posted later into the night.

Sitaram said officers were eventually able to get the crowd to disperse, but some residents said that process took far too long.

‘It was heartbreaking to see,’ says resident

Pickering resident Jacqueline Willis said her friends sent her footage of what was going on Sunday night.

“I couldn’t believe it,” she told CBC Toronto. “It was heartbreaking to see because here we are trying to [stick] to the orders of the premier and stay home… and then something like this happens.”

Willis, who said she frequents the Walmart where the gathering took place, owns a dance studio in Pickering that has been shuttered throughout the pandemic. She has been conducting virtual classes in order to comply with COVID-19 restrictions and said the people who attended the rally on Sunday were selfish.

“The community around you is doing the right thing… and this type of activity is now going to delay us,” she said.

Willis said the video she saw shows “hundreds and hundreds of people” and “you could see how close they were and how many were unmasked.” She thought police should have shut down the gathering as soon as it started.

Why wasn’t this shut down right when it started?? Why is this ok? I’m sure they are also not only from Pickering or Durham so now they are putting this community at risk 🙄

In a separate tweet, Ryan said police issued some tickets and dispersed the crowd at around dusk. He said he sensed the situation was “too volatile” to attempt to do so when the crowd was at its largest.

On Monday, Durham police tweeted that one man had sustained injuries at the rally “as a result of a physical confrontation.”

Also Monday, police confirmed some tickets were handed out, but they did not say how many. They said they were unaware of any charges or arrests in connection with the gathering at this point and they will be “following up on this matter.”

The One Rule Ashley Graham Has When It Comes to Giving Advice to Her "Mommy Friends" - E! Online 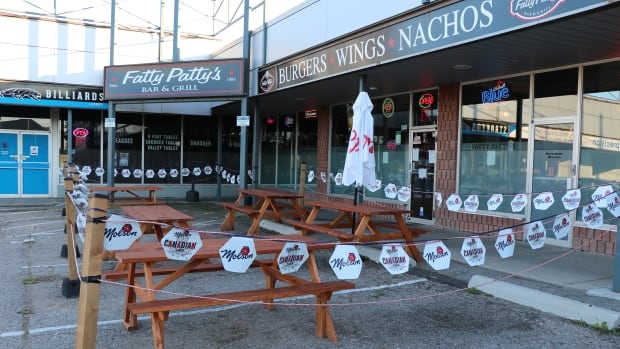 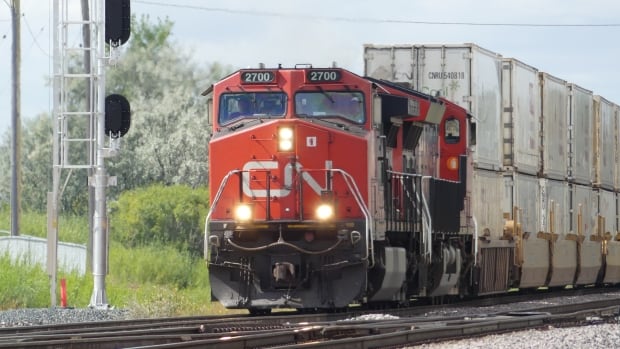 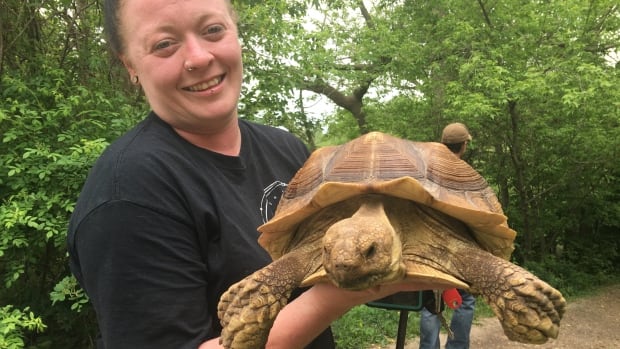 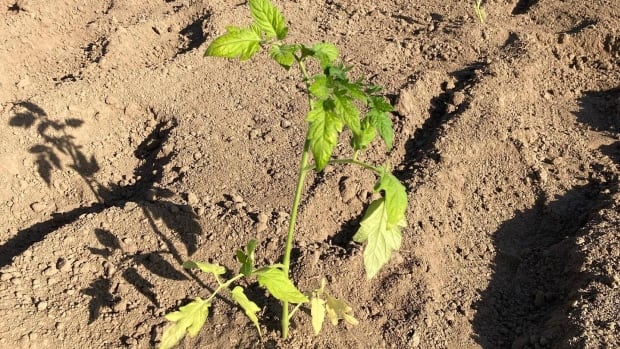