Rising Canadian soccer star Jonathan David scored one goal and helped set up the other Sunday as Lille sealed the French league title with a 2-1 victory over Angers.

David opened the Lille scoring in the 10th minute at Stade Raymond Kopa, put in alone by Renato Sanches before slipping a low shot under Angers goalkeeper Paul Bernardoni. It was David’s 13th goal of the season, adding to his Canadian record total for season scoring in one of Europe’s top five leagues.

The 21-year-old from Ottawa set the stage for the second goal when he won a penalty in the 45th minute after going down in contact with Bernardoni. Turkish forward Burak Yilmaz slotted the penalty home in first-half stoppage time.

The Lille players rushed onto the field at the final whistle to celebrate in the empty stadium.

It marked the fourth French title for Lille and first since 2011. PSG had won seven of the last eight French titles.

David, who came to Lille last August from Belgium’s Gent, had a slow start to his first season in France, failing to score in his first 10 league outings. But he then came on strong, forming a dangerous partnership with Yilmaz.

On the international front, David has scored 11 goals in 12 appearances for Canada. He is the first Canadian male to win the French title.

Paris Saint-Germain, with Canadians Ashley Lawrence and Jordyn Huitema on the roster, currently leads the French women’s table just ahead of Canadian Kadeisha Buchanan’s Lyon. Buchanan has won the league the last four seasons with Lyon.

On Saturday, Canadian international David Wotherspoon was named man of the match in St. Johnstone’s 1-0 win over Hibernian in the Scottish Cup final in Glasgow’s Hampden Park. 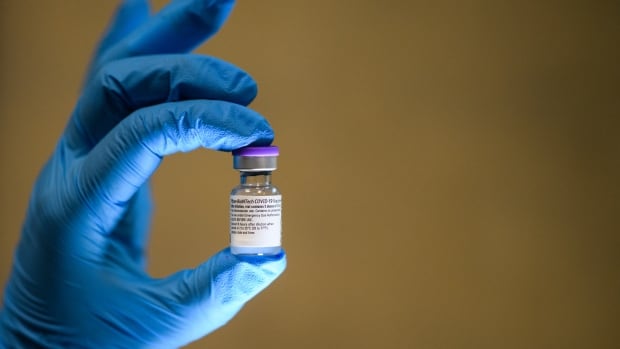 Coronavirus: What’s happening in Canada and around the world on Thursday | CBC News 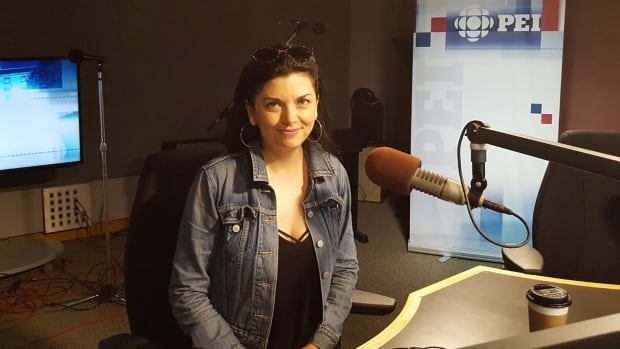 How Damhnait Doyle and a crew of N.L. musicians lent their talents to video game played by millions | CBC News 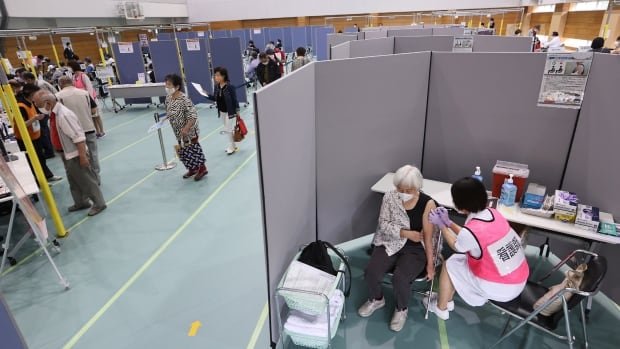 Coronavirus: What’s happening in Canada and around the world on Tuesday | CBC News 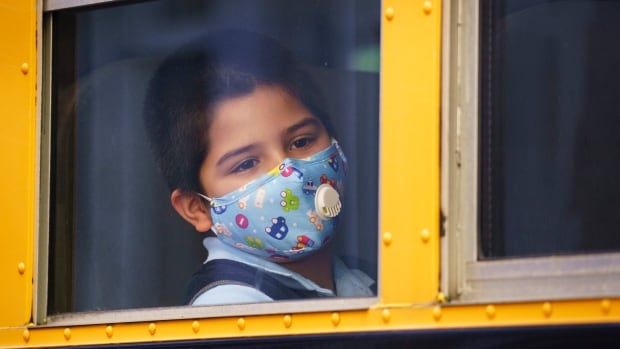