As more companies start selling tickets to space, a question looms: Who gets to call themselves an astronaut?

It’s already a complicated issue and about to get more so as the wealthy snap up spacecraft seats and even entire flights for themselves and their entourages.

NASA’s new boss Bill Nelson doesn’t consider himself an astronaut even though he spent six days orbiting Earth in 1986 aboard space shuttle Columbia — as a congressman.

“I reserve that term for my professional colleagues,” Nelson recently told The Associated Press.

Computer game developer Richard Garriott — who paid his way to the International Space Station in 2008 with the Russians — hates the space tourist label. “I am an astronaut,” he declared in an email, explaining that he trained for two years for the mission.

FILE – In this Monday, March 29, 2021 photo provided by SpaceX, from left, Jared Isaacman, Hayley Arceneaux, Sian Proctor and Chris Sembroski pose for a photo on the SpaceX launch tower at NASA’s Kennedy Space Center at Cape Canaveral, Fla. SpaceX’s high tech capsules are completely automated, as are Blue Origin’s. So should wealthy riders and their guests be called astronauts even if they learn the ropes in case they need to intervene in an emergency? (SpaceX via AP, File)

“If you go to space, you’re an astronaut,” said Axiom Space’s Michael Lopez-Alegria, a former NASA astronaut who will accompany three businessmen to the space station in January, flying SpaceX. His $55 million-a-seat clients plan to conduct research up there, he stressed, and do not consider themselves space tourists.

There’s something enchanting about the word: Astronaut comes from the Greek words for star and sailor. And swashbuckling images of “The Right Stuff” and NASA’s original Mercury 7 astronauts make for great marketing.

Jeff Bezos’ rocket company, Blue Origin, is already calling its future clients “astronauts.” It’s auctioning off one seat on its first spaceflight with people on board, targeted for July. NASA even has a new acronym: PAM for Private Astronaut Mission.

Retired NASA astronaut Mike Mullane didn’t consider himself an astronaut until his first space shuttle flight in 1984, six years after his selection by NASA.

“It doesn’t matter if you buy a ride or you’re assigned to a ride,” said Mullane, whose 2006 autobiography is titled “Riding Rockets.” Until you strap into a rocket and reach a certain altitude, “you’re not an astronaut.”

It remains a coveted assignment. More than 12,000 applied for NASA’s upcoming class of astronauts; a lucky dozen or so will be selected in December.

But what about passengers who are along for the ride, like the Russian actress and movie director who will fly to the space station in October? Or Japan’s moonstruck billionaire who will follow them from Kazakhstan in December with his production assistant tagging along to document everything? In each case, a professional cosmonaut will be in charge of the Soyuz capsule.

FILE – This undated illustration provided by Blue Origin shows the capsule that the company aims to take tourists into space. Jeff Bezos’ rocket company is already calling its future clients “astronauts.” One seat is up for grabs on the New Shepard rocket’s debut passenger flight scheduled for July 2021; an online auction is underway. (Blue Origin via AP)

SpaceX’s high tech capsules are completely automated, as are Blue Origin’s. So should rich riders and their guests be called astronauts even if they learn the ropes in case they need to intervene in an emergency?

Perhaps even more important, where does space begin?

The Federal Aviation Administration limits its commercial astronaut wings to flight crews. The minimum altitude is 50 miles (80 kilometers). It’s awarded seven so far; recipients include the two pilots for Richard Branson’s Virgin Galactic who made another test flight of the company’s rocket ship Saturday.

Others define space as beginning at an even 100 kilometers, or 62 miles above sea level.

Blue Origin’s capsules are designed to reach that threshold and provide a few minutes of weightlessness before returning to Earth, By contrast, it takes 1 1/2 hours to circle the world. The Association of Space Explorers requires at least one orbit of Earth — in a spacecraft — for membership.

The Astronauts Memorial Foundation honors all those who sacrificed their lives for the U.S. space program even if they never reached space, like Challenger schoolteacher Christa McAuliffe and the test pilot killed in a 2014 Virgin Galactic crash. Also on the Space Mirror Memorial at NASA’s Kennedy Space Center: X-15 and F-104 Air Force pilots who were part of a military space program that never got off the ground.

The astronaut debate has been around since the 1960s, according to Garriott. His late father, Owen Garriott, was among the first so-called scientist-astronauts hired by NASA; the test pilots in the office resented sharing the job title.

It might be necessary to retire the term altogether once hundreds if not thousands reach space, noted Fordham University history professor Asif Siddiqi, the author of several space books. “Are we going to call each and every one of them astronauts?”

Mullane, the three-time space shuttle flier, suggests using astronaut first class, second class, third class, “depending on what your involvement is, whether you pull out a wallet and write a check.” 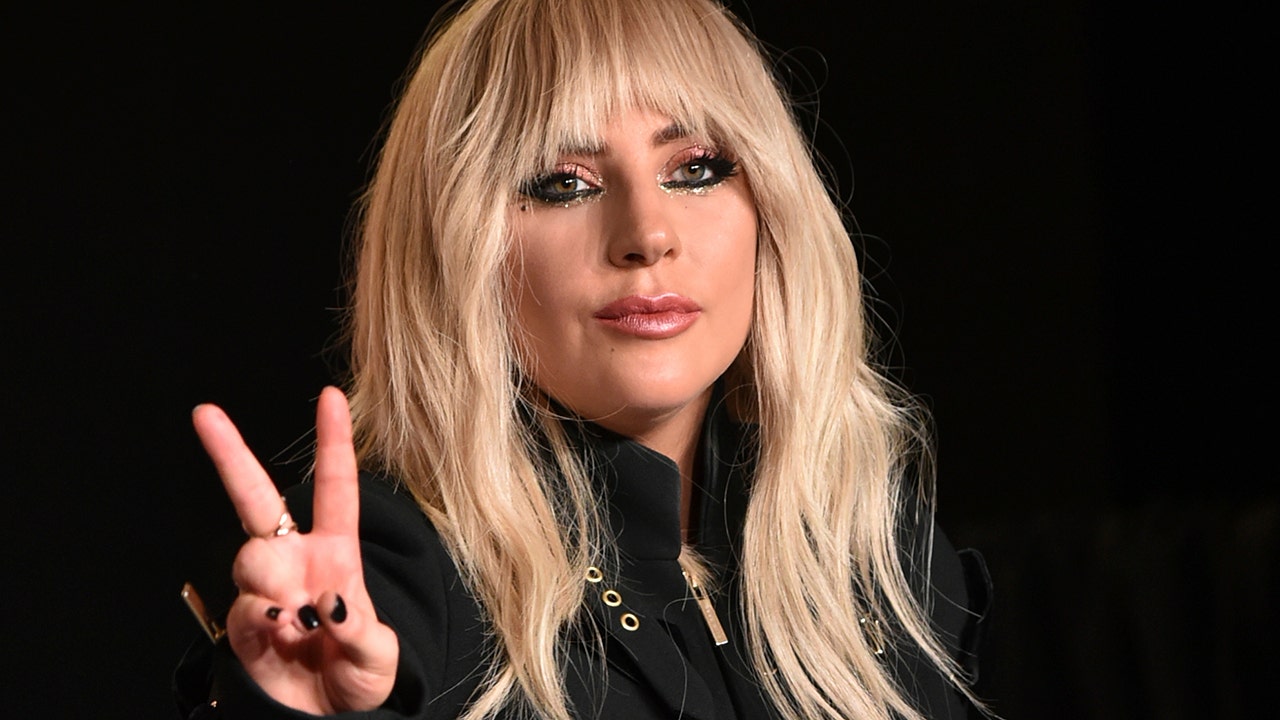 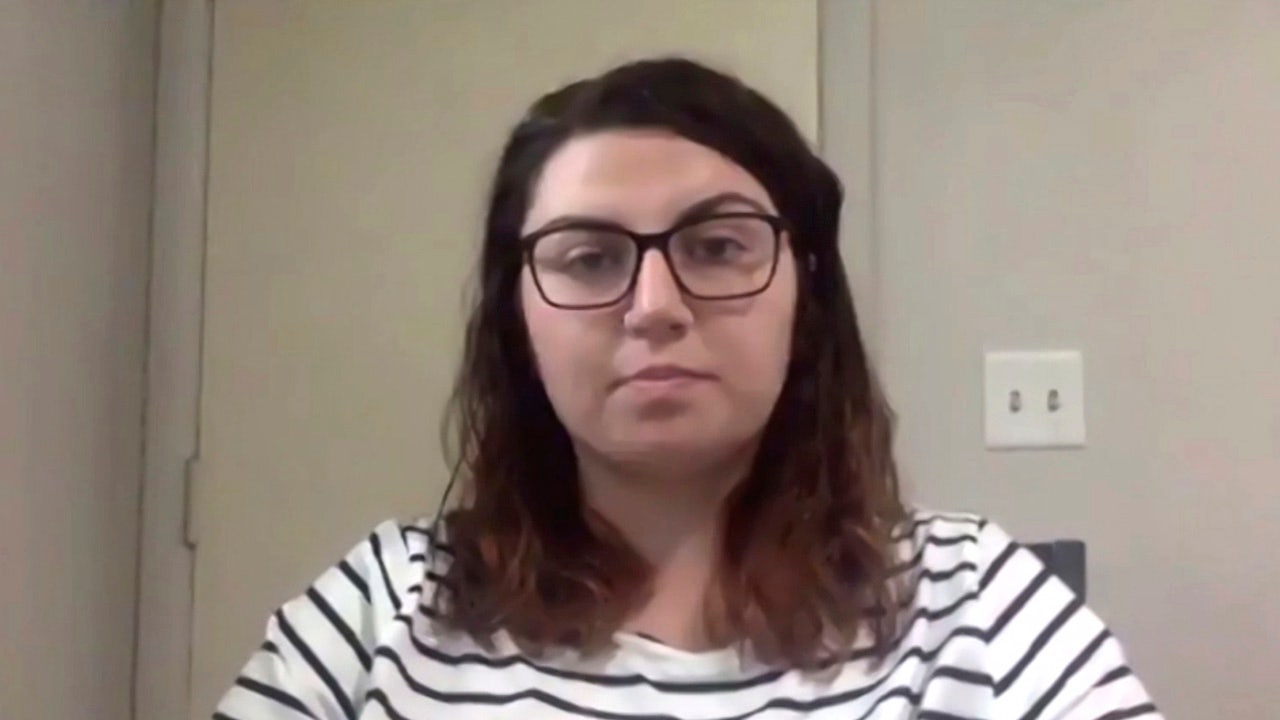 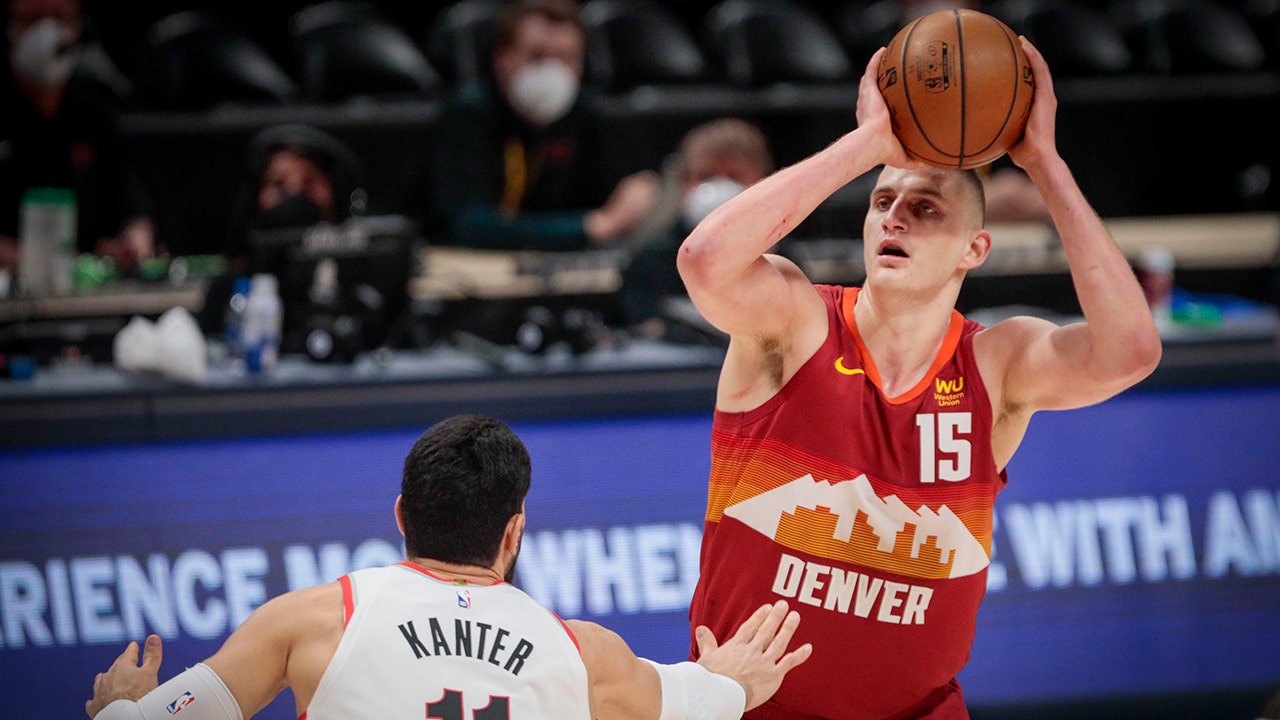