As presidential press releases go, this one was very short and enormously consequential. Eleven minutes after Israel declared its independence on May 14, 1948, the White House issued a two-sentence statement.

The first said simply, “This Government has been informed that a Jewish state has been proclaimed in Palestine and recognition has been requested by the provisional Government thereof.”

The second sentence made history: “The United States recognizes the provisional government as the de facto authority of the State of Israel.”

REBECCA GRANT: WHY THE GAZA CEASEFIRE IS A LOSS FOR BIDEN, DEMOCRATS AND A WIN FOR IRAN

It was signed “Harry Truman.”

The president’s decision made America the first country to recognize the new nation and made him a hero to Jews around the world. It also helped make the Democrat Party a reliable ally of Israel for decades as war after war threatened its survival.

Unfortunately, Truman would not recognize his party today.

An anti-Israel faction has taken root among Democrats and was on full display during Israel’s clash with Hamas. Because that faction is largely synonymous with the party’s ascendant far-left wing, more moderate Dems are increasingly afraid to speak up for Israel, just as they are afraid to speak up against the emergence of socialism and anti-White racism in their party.

Even instances of overt anti-Semitism cannot shake them from their silence.

The Dems’ gradual divorce from Israel picked up speed under Barack Obama, who took apology tours to Arab capitals and wooed Iran while giving Israel the back of his hand. Donald Trump flipped the script by embracing Israel, recognizing Jerusalem as its capital and moving our embassy there. Trump also withdrew from Obama’s feckless nuclear pact with Iran.

But now the pendulum is swinging back again as President Biden bends to the radical elements of his party.

The 11-day war that was halted with Thursday’s cease-fire revealed how Hamas has vastly expanded and improved its rocket arsenal. Thankfully, most of the unguided explosives were no match for Israel’s superior offensive and defensive capabilities, but this was the first time the terrorists in Gaza put all of Israel in their rockets’ range.

Perhaps more important in the long term is the behavior among those not engaged in combat. The scorecard gives reasons for both hope and despair.

The best news is that most Arab states, including Egypt and Saudi Arabia, criticized Israel only in obligatory fashion, in part because they regard Hamas as a threat to their own regimes. The perfunctory rhetoric also reflects the new alliance of some Arab states with Israel against Iran, a Trump breakthrough that seems to have weathered its first stress test.

As casualties mounted in Gaza, the criticism grew and the president surrendered.

The despair is the growing size of the Dems’ anti-Israel contingent and that Biden spun around like a weather vane in a wind storm.

At first, the president acted the part of a Truman Democrat and instinctively supported Israel’s right of self-defense. But as casualties mounted in Gaza, the criticism grew and the president surrendered.

The tarmac face-off lasted eight minutes, and Biden later lavished praise on Tlaib’s “passion and concern for so many people.” Presumably, her concern doesn’t include the Jews Hamas vows to eliminate.

The very next day, Biden flipped sides and demanded Israel de-escalate immediately and move toward a cease-fire.

As is always the case with appeasement, retreat did not earn him any good will. Sen. Bernie Sanders and others ramped up their demand for a halt to a weapons sale to Israel Biden had approved, and Tlaib and others continued their criticism of him and the Jewish nation.

Much of it was simply unhinged. Rep. Pramila Jayapal of Washington effectively defended Hamas starting the war with a rocket barrage of civilian populations, telling CNN that Israel provoked the attack.

Her defense of the indefensible reveals similarities between Trump Derangement Syndrome and Jew hatred. There’s no known cure or vaccine for either.

While far-left groups long attracted an anti-Semitic fringe, it’s now difficult to detect much difference between the groups and the fringe. One development is the effort to tailor grievances in hopes of uniting different causes against Israel.

“Palestinians are being told the same thing as black folks in America: There is no acceptable form of resistance,” Rep. Ayanna Pressley (D-Mass.), a member of the “Squad,” said on the House floor.

Black Lives Matter weighed in, saying it “stands in solidarity with Palestinians” on Twitter and threw around buzzwords designed to link America’s supposed sins with Israel’s.

“We are a movement committed to ending settler colonialism in all forms and will continue to advocate for Palestinian liberation,” the Marxist-inspired group added with the hashtag #freepalestine.

The repellent BDS movement followed with a repeat of its call for an economic embargo of Israel.

Sadly, ganging up on the lone Jewish state did not end in words, with anti-Semitic violence breaking out in American cities, including New York. Police took 19 people into custody after a Times Square clash between supporters of Hamas and Israel. A 29-year-old Jewish man was beaten, an Israeli flag was burned and fireworks were thrown toward the supporters of Israel.

Jewish diners at a Los Angeles restaurant were assaulted by a pro-Palestinian mob of about 30 men. A witness said attackers ran from table to table, demanding to know “who’s Jewish.”

Alarmed at the violence perpetrated by its allies, another radical group tried to split hairs among its fellow travelers. CodePink national co-director Ariel Gold, identifying herself as an anti-Zionist Jew, denounced Israel as an “apartheid state” and also violence against Jews.

“Anti-Semitism has no place in the international solidarity movement for a free Palestine,” she said, before going on to accuse Israel of war crimes and massacring 200 Palestinians.

With friends like these, Israel certainly doesn’t need enemies.

Living with Moxie, the robot companion for kids | Engadget 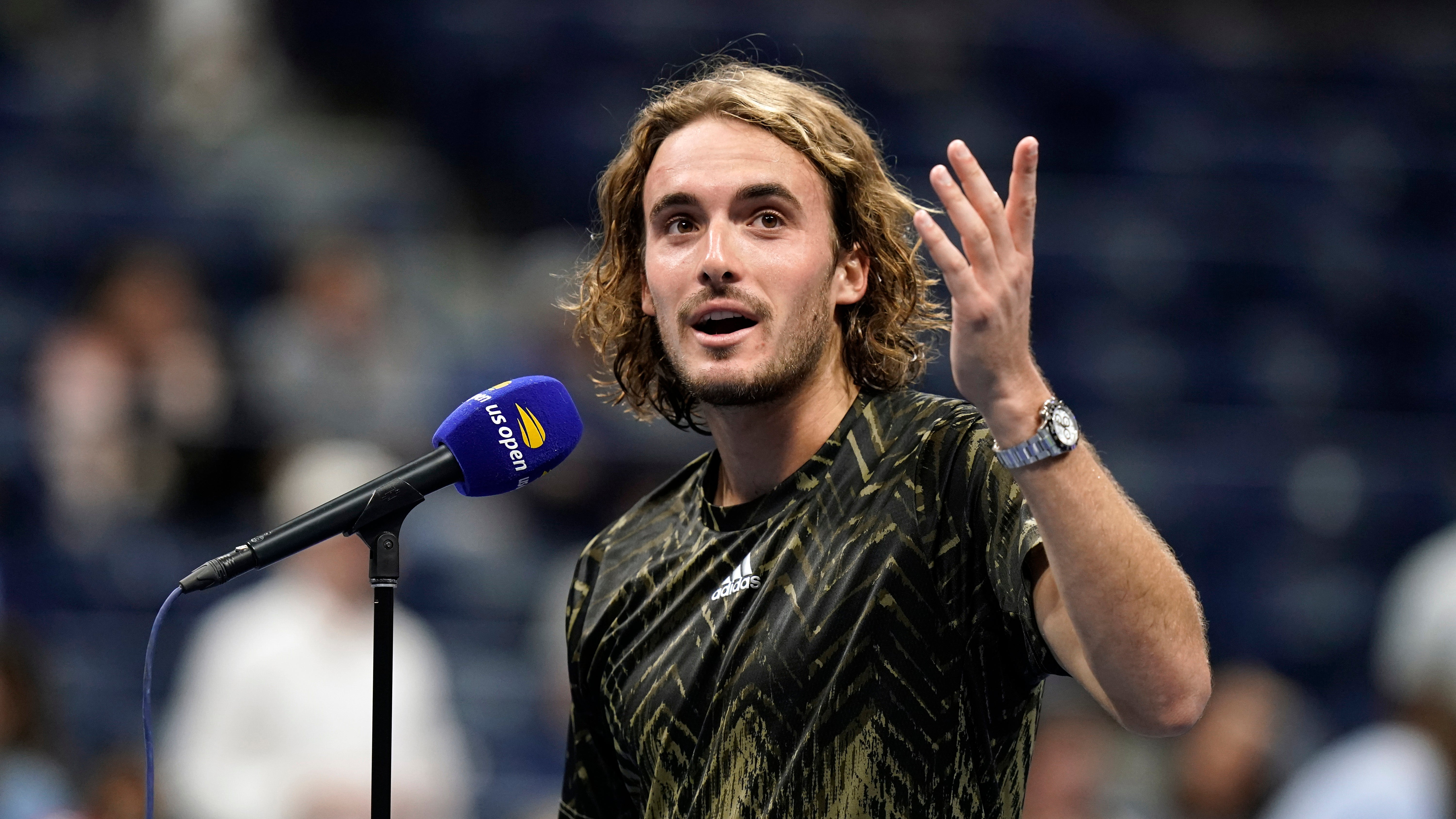