Imagery from NOAA Satellites shows the way smoke is spreading from California wildfires.

The agency shared the images, in GIF format, on Twitter Tuesday.

The first post showed the now-204,390-acre Caldor Fire near Lake Tahoe on Monday.

“The raging #CaldorFire continues to threaten communities near #LakeTahoe, seen here last evening from @NOAA’s #GOES17. At last report, the #wildfire had grown to 186,500+ acres and the governors of Calif. and Nev. have declared states of emergency,” NOAA Satellites wrote.

The Caldor Fire was 20% contained on Wednesday but windy conditions in the area were expected to fan the flames as some residents in neighboring Nevada were ordered to evacuate.

About 22,000 residents of the city of South Lake Tahoe evacuated as well on Tuesday and officials said only a few residents defied the evacuation order.

The fire, which started on Aug. 14, has destroyed more than 600 structures and threatened tens of thousands more.

More than 15,000 firefighters were battling dozens of California fires, with assistance from crews from out of state.

The National Interagency Fire Center (NIFC) reported Wednesday that there were 15 active large fires in the Golden State.

“The Caldor Fire continues to burn actively and thousands of residents have been evacuated. The Dixie Fire displayed extreme fire behavior and made a 42,000-acre run. Several other large fires in California, Minnesota, Oregon and Washington have forced the evacuation of nearby residents,” the fire center said.

On Monday, the U.S. Forest Service announced that all national forest in California would be closed until Sept. 17.

“From 22,300 miles up, @NOAA’s #GOES17 saw the full extent of the #wildfires blazing across northern California yesterday—including the #CaldorFire, #DixieFire and others. Officials said all California national forests will temporarily close starting tonight,” NOAA Satellites said in a second tweet.

According to the NIFC, 86 large fires currently burning across the country have scorched more than 2.6 million acres in 11 states.

Climate change has made the western U.S. warmer and drier and scientists say its impact will continue to make wildfires more frequent and destructive. 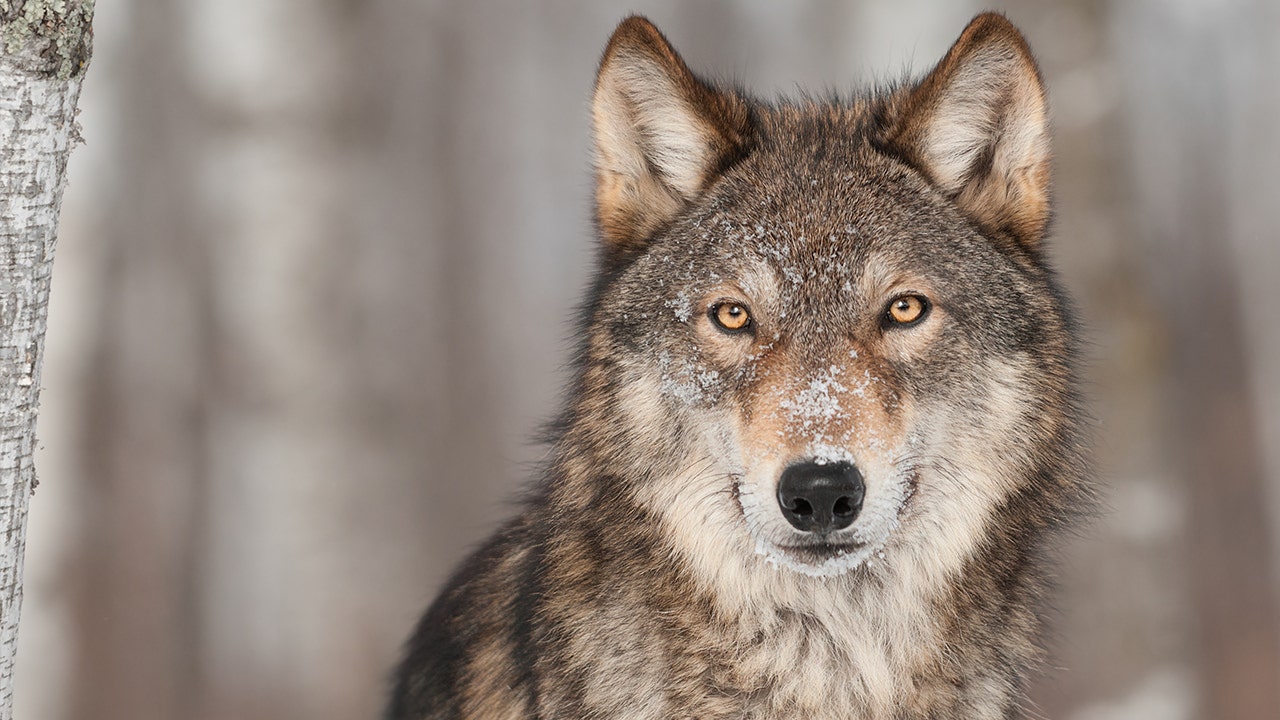