Michelle Young, Tayshia Adams, and Kaitlyn Bristowe join ABC in celebrating the 200th episode of The Bachelorette with a rose-themed cake.

Michelle Young’s season of The Bachelorette will mark the series’ 200th episode, and ABC celebrated this achievement by throwing a party that included a giant, rose-themed cake. Since its premiere in 2003, The Bachelorette has been beloved by fans as one of the most entertaining, dramatic, and scandalous reality shows on television. Earlier this year, Katie Thurston’s season had a lackluster reception and failed to capture the attention of the fans. However, Bachelor Nation is now ready to welcome Michelle as the next lead of The Bachelorette.

Despite previous setbacks, The Bachelor franchise is moving forward with a number of exciting new installments for fans to enjoy throughout the end of summer and into the fall. With a new lead and the return of Tayshia Adams and Kaitlyn Bristowe as co-hosts, Michelle’s season of The Bachelorette is implementing new and familiar elements to keep the show both fresh and recognizable. Fans were introduced to Michelle during Matt James’ season of The Bachelor, where she finished as his runner-up. While she wasn’t successful in finding love with Matt, she’s ready to return to this franchise with an open heart. On October 19, Michelle will begin her journey on The Bachelorette season 18.

This week, ABC held an event to celebrate the 200th episode of The Bachelorette. This celebratory party, which featured a “final rose”-themed cake, was attended not only by Michelle but also by returning The Bachelorette co-hosts Kaitlyn and Tayshia. As ABC prepares for this new season, the network has taken the time to celebrate the series’ 200th episode with a gorgeous, white cake topped with 200 red roses. This larger-than-life, ornate cake was crafted by Sugarspoon Desserts, which is a Black-owned business from Minneapolis. Overall, this was the perfect dessert to celebrate this latest achievement in The Bachelorette history. Between Michelle’s stunning red gown and the towering cake with exquisite attention to detail, ABC went above and beyond to make season 18 special and to celebrate some of the show’s past and future leading women.

ABC celebrated this memorable achievement for The Bachelorette by honoring some of the women who have found love and community through this series. Moreover, Michelle’s upcoming season of The Bachelorette was clearly the focal point of this celebration, symbolizing the future of the show. ABC threw an event filled with elegance and sophistication, which will certainly add to the hype in advance of season 18. Michelle’s stunning outfit and the event’s over-the-top six-layered cake were two elements that caught everyone’s attention.

My Big Fat Fabulous Life: Why Whitney Is Falling For French Beau Too Fast

Josh Flores is a features writer for Screen Rant, focusing on the latest news in the world of reality television. He recently graduated from Biola University with a B.A. in English and an emphasis in writing. Previously, he has held the title of editor, staff writer and student.

When he is away from his laptop and writing projects, he can be found discovering new bookstores around Orange County, binging the latest episodes of Married at First Sight, playing Kacey Musgraves on repeat, exploring cozy coffee shops and obsessing over Bob’s Burgers.

Global stocks higher ahead of U.S. report on August employment 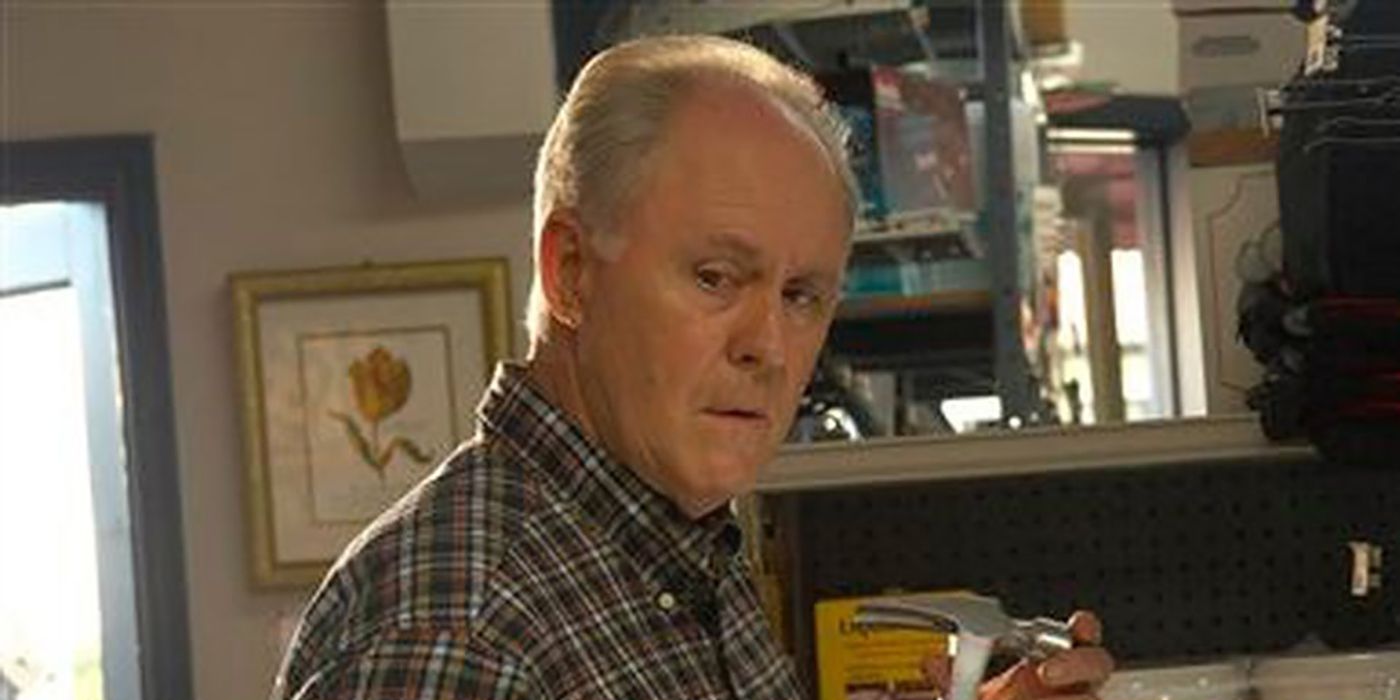 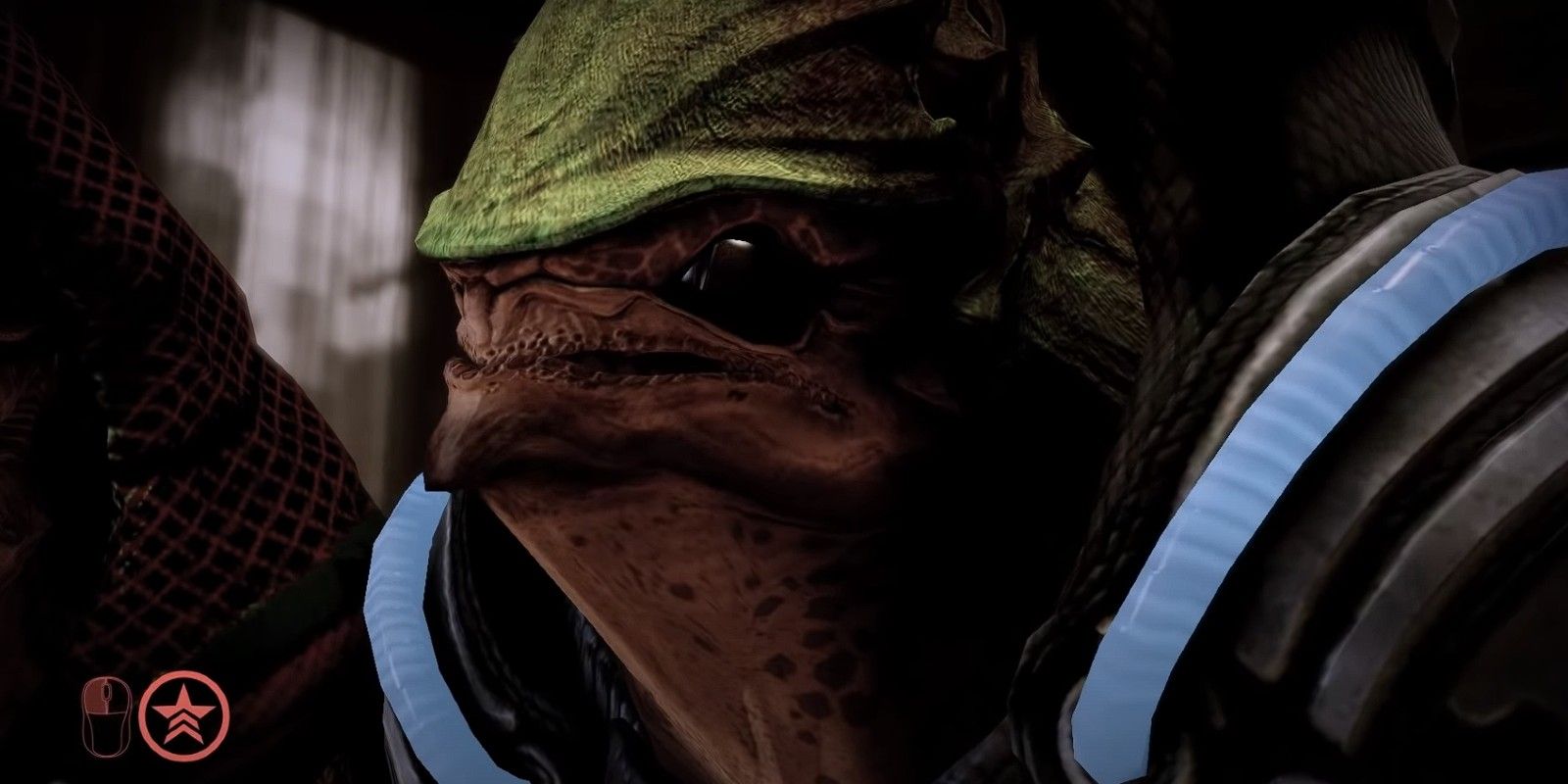 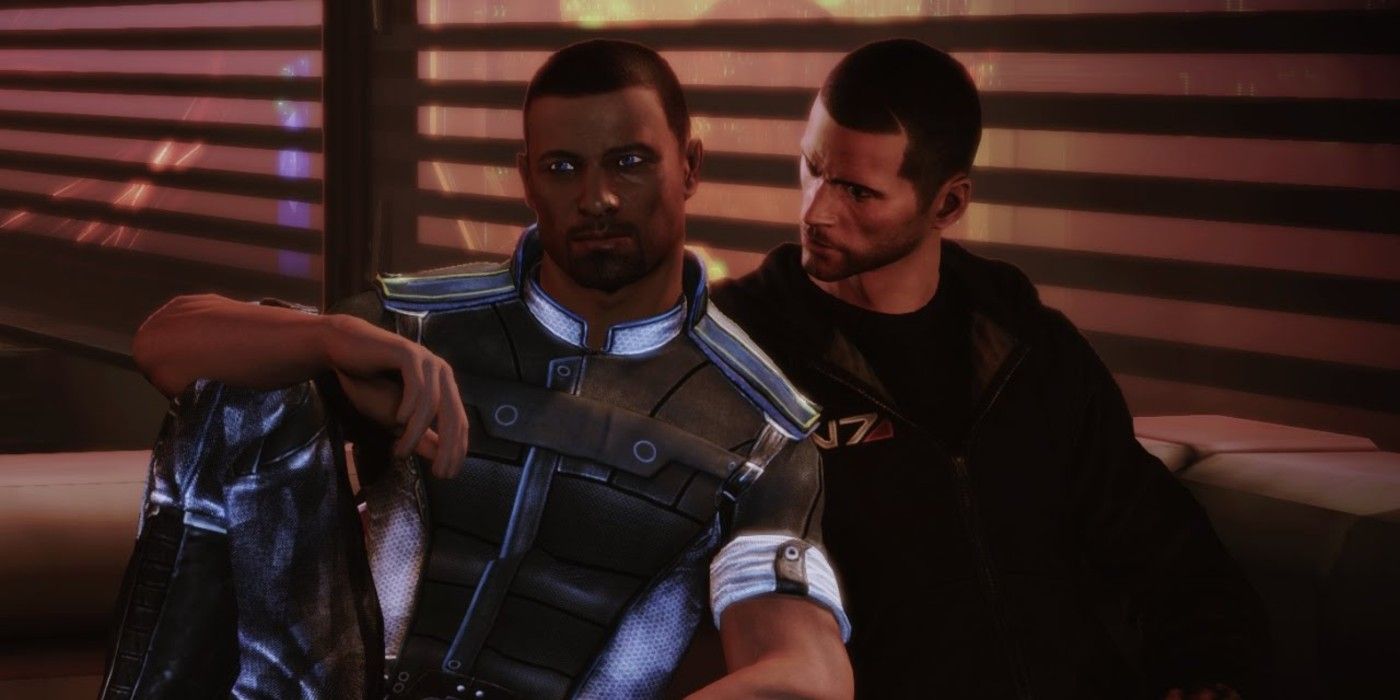 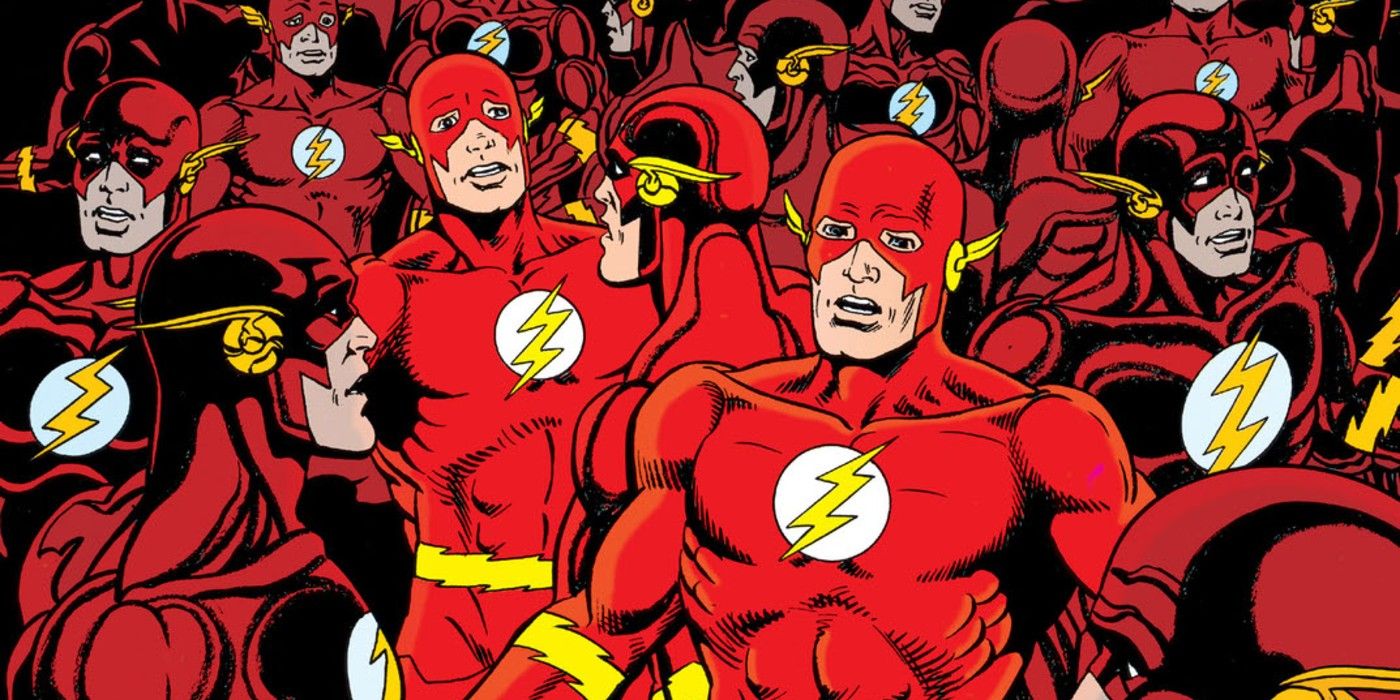